He has been involved with various music projects as a lead composer.

Born in 1993 and raised in the city of Xanthi, George Lazaridis is a Greek
composer who specialises in film, theatre, musical theatre, television and video
game compositions, as well as other arts which can be conflated with music. He obtained diplomas in Harmony, Counterpoint and Fugue.

He continued his studies in Greece, with a degree in Composition in the Performing Arts from the Ionian University. He has been involved in various musical projects as a lead composer,  which include the well-known Greek artist Nikos Floros’ exhibition (2016), a play that was held in Xanthi (2016), two short films (2015 and 2017 respectively) where he served as an active member of the team and has co-created a number of films of various length. Additionally, he has a great number of self-composed songs under his name.

His plans for the future mainly focus on continuing his studies in the field of Composition and working on more films alongside his team. He currently resides in Greece. 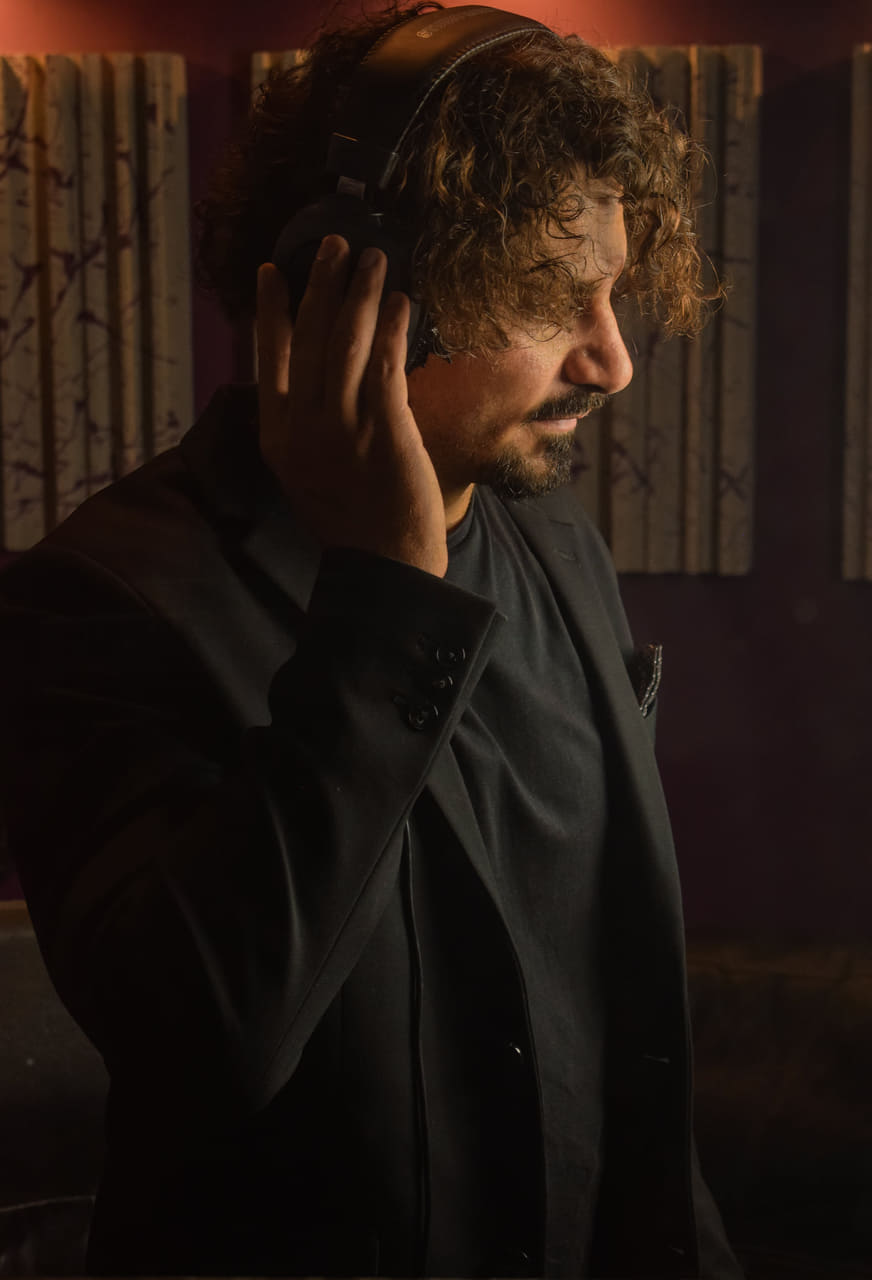